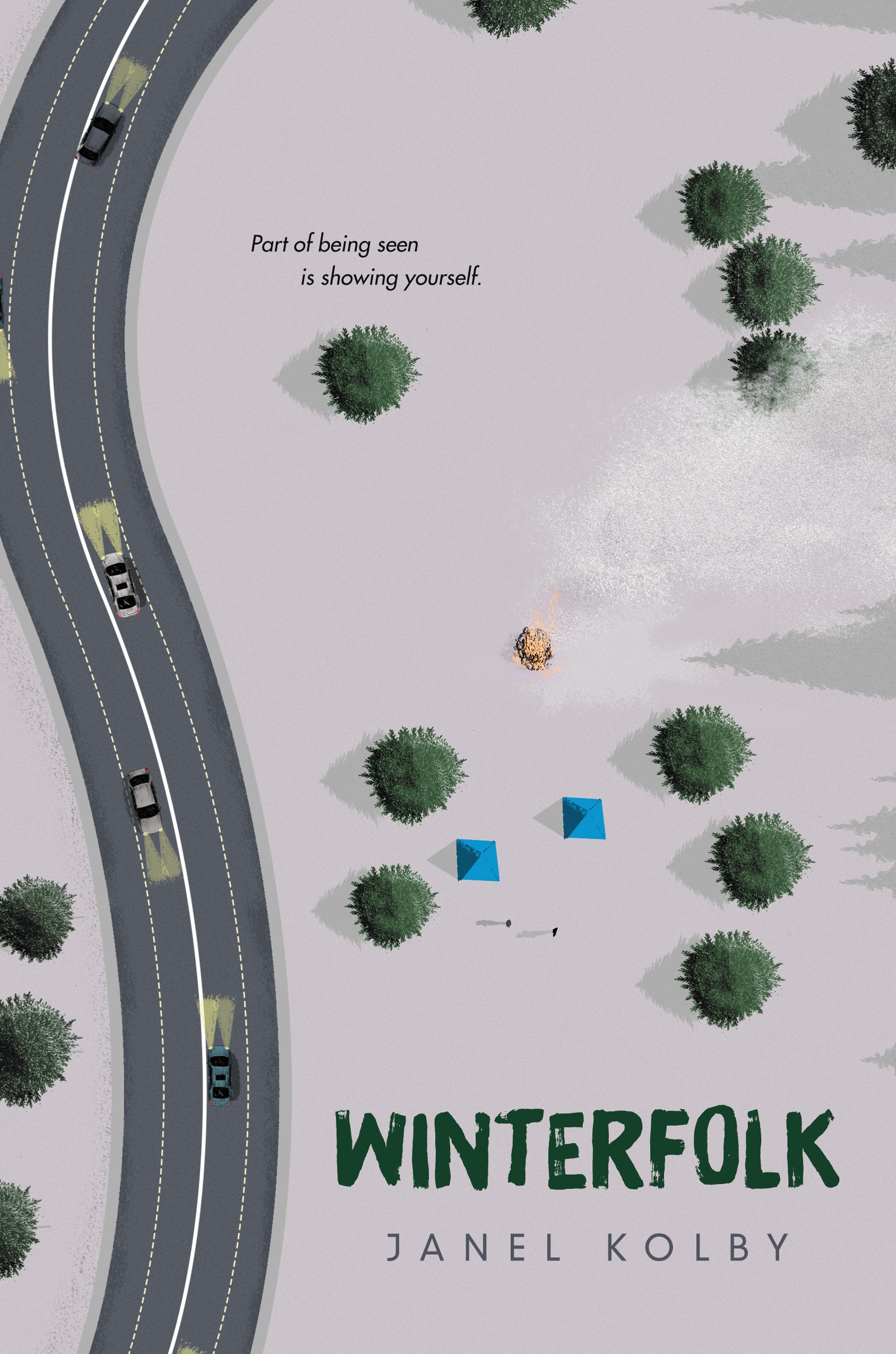 A modern-day fairytale, gritty and lyrical, this is a debut about a young homeless girl who ventures into the city for the first time since childhood in order to save her community.

For as long as she can remember, Rain’s place has been among the Winterfolk, a group of homeless people living outside of Seattle. Being homeless has taught Rain how to be invisible, but when she discovers that the city plans to demolish the Winterfolk’s camp, she must show herself if she wants to stay. She convinces her friend King to take her into the city for help; it’s full of strange sights, sounds, people—and memories. Rain and King become separated when they cross paths with a petty drug dealer, and with Rain unwittingly carrying the dealer’s property, she must find a way to survive the day if she wants a shot at saving the only family she’s ever known.