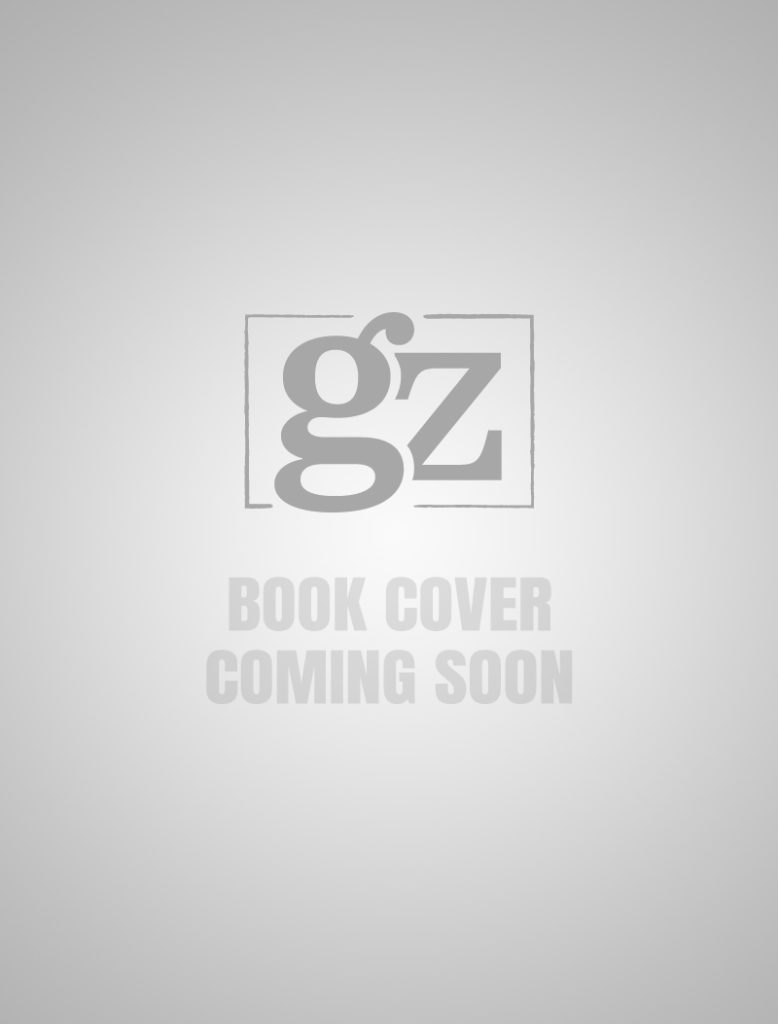 Ash Woods isn’t supposed to perform alchemy. Only students or those with a license—usually the wealthy elite—are legally permitted to use alchemy in the state of New England. But when he’s rejected by the Lancaster Mage’s College, his only option is to study alchemy in secret as he works as the college’s groundskeeper, always worried he’ll be discovered and arrested. He’s threatened with just that when he’s caught practicing alchemy by an apprentice of the college, the condescending Ramsay Thorne—but instead of calling the reds on him, Ramsay blackmails Ash into helping with a personal project: finding the legendary Book of Source, said to make its reader an all-powerful alchemist.

As Ash and Ramsay work together and their feelings for each other grow, Ash learns that seeking the Book of Source is more dangerous than he imagined, pitting him against influential and dangerous alchemists—his father included. As his journey brings Ash into new cities and across the wilderness of the state, Ash must discover his own true definition of power and how far other alchemists are willing to go to get it.

With a main cast that features trans, queer, and Black main characters in a polyamorous triad, fans of Cemetery Boys and Iron Widow will love this fantasy reminiscent of A Deadly Education meets Six of Crows.