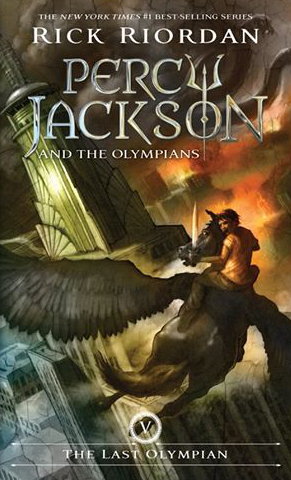 The series that started it all. Join the adventures of Percy Jackson and his demigod friends as they fight mythological monsters and the forces of the titan lord Kronos. 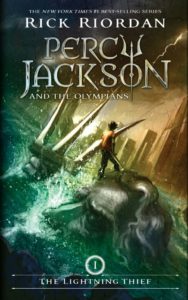 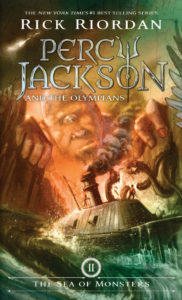 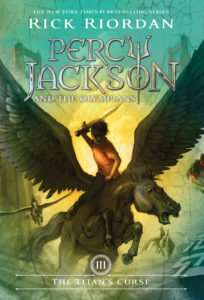 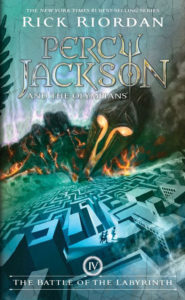