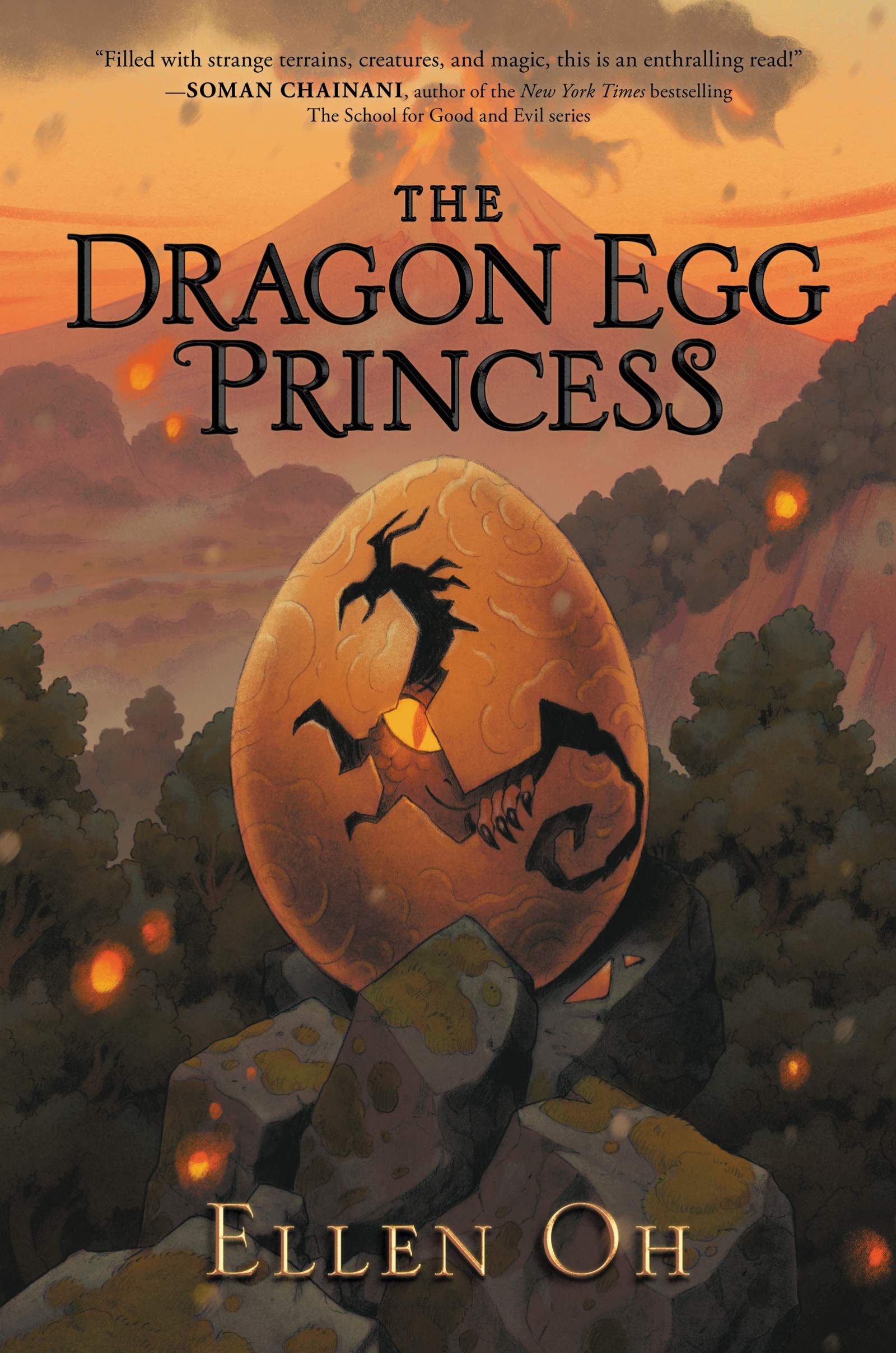 In a kingdom filled with magic, Jiho Park and his family are an anomaly—magic doesn’t affect them. Jiho comes from a long line of forest rangers who protect the Kidahara—an ancient and mysterious wood that is home to powerful supernatural creatures. But Jiho wants nothing to do with the dangerous forest.

Five years ago, his father walked into the Kidahara and disappeared, just like the young Princess Koko, the only daughter of the kingdom’s royal family. Jiho knows better than anyone else the horrors that live deep in the magical forest and how those who go in never come back.

Now the forest is in danger from foreign forces that want to destroy it, and a long-forgotten evil that’s been lurking deep in the Kidahara for centuries finally begins to awaken. Can a magic-less boy, a fierce bandit leader, and a lost princess join forces and save their worlds before it’s too late?