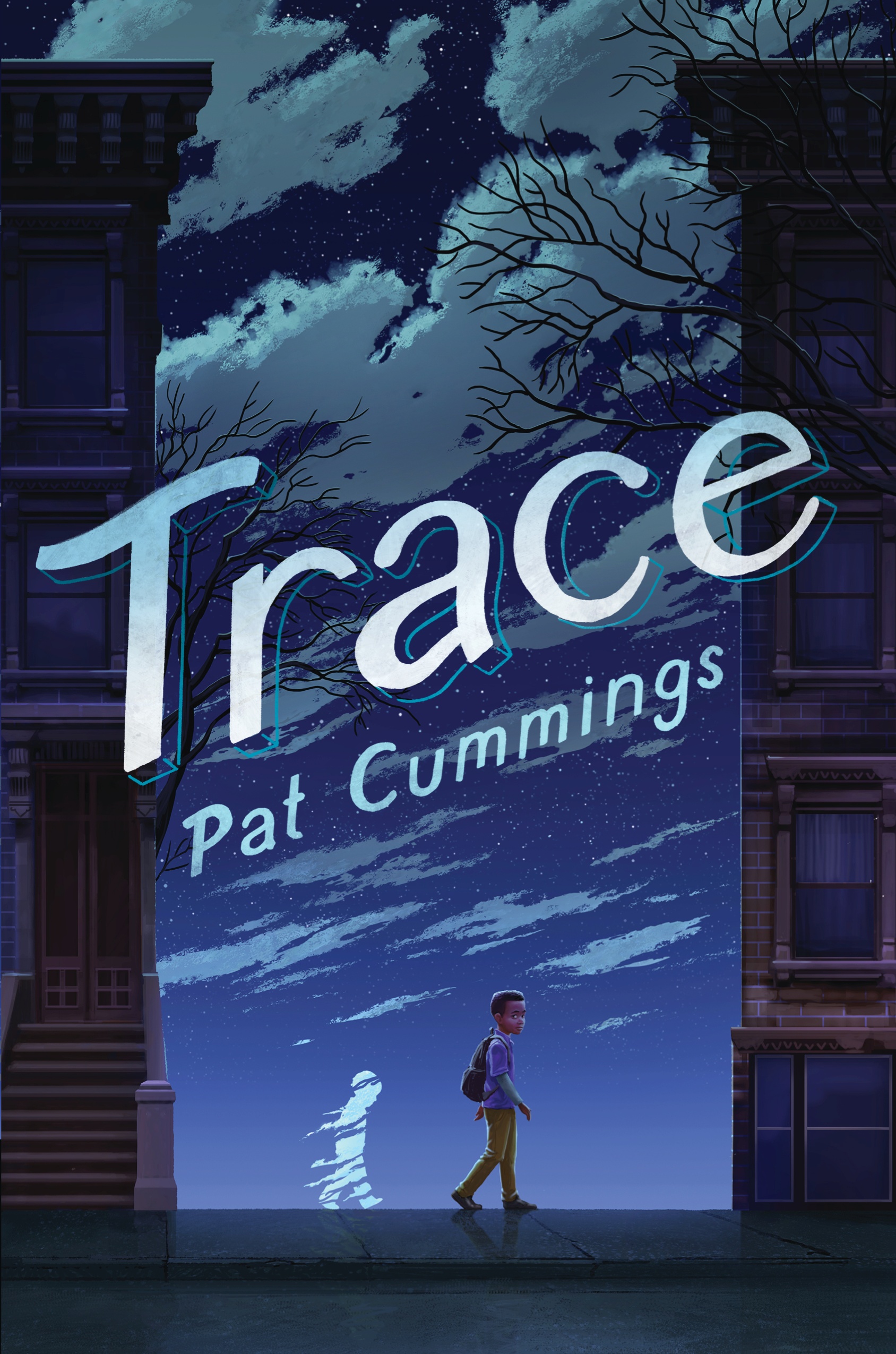 Weighed down by guilt for an accident that took his parents’ lives, 13 year-old Trace suddenly finds himself submerged in his quirky aunt’s Brooklyn lifestyle. As carefully as he dodges taunts from his classmates and harassment from authorities, there is someone he can’t shake: a ghostly child that awaits him in the shadowy stacks of the New York Public Library. Trace may not believe in ghosts, but how can he shake a ghost that believes in him?