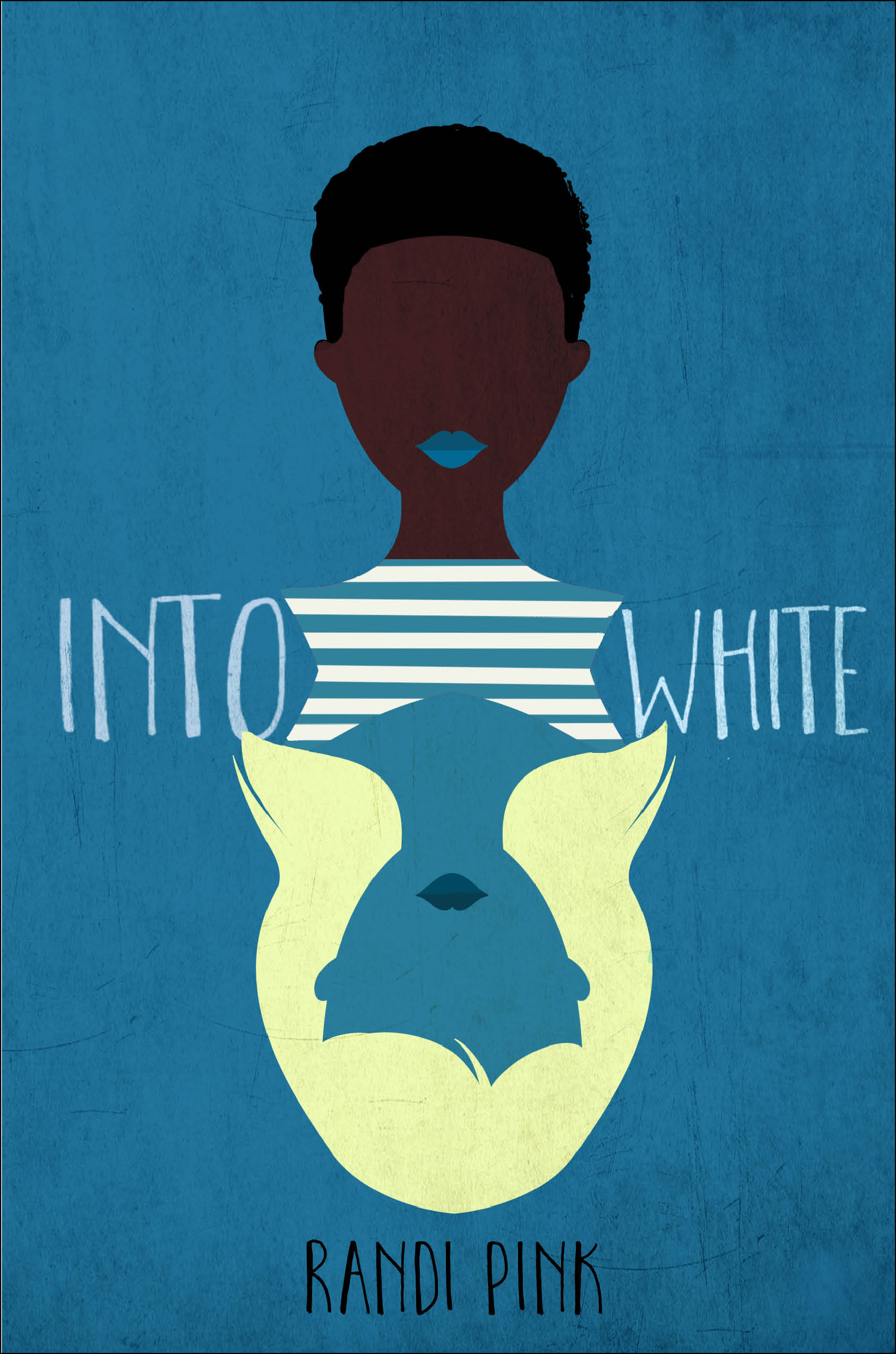 Sixteen-year-old Latoya Williams, who is black, attends a mostly white high school in the Alabama. In a moment of desperation, she prays for the power to change her race and wakes up white. Randi Pink’s audacious fiction debut dares to explore a subject that will spark conversations about race, class, and gender.

BOOKLIST – Using the trappings of a fairy tale, Pink pulls readers in with Toya’s charming naiveté and a highly eccentric version of Montgomery, Alabama. (Yes, Jesus is a character, and he drives a stolen 1990 Saab and listens to Mariah Carey.) Underneath, though, hides a grittier tale of race and gender dynamics in the contemporary South. Pink is careful to never allow the story itself to fall into agenda-pushing. Instead, she allows Toya to explore the gray areas teens negotiate as their identities shift and as their belief systems are challenged. This debut ought to inspire readers to have conversations among themselves about family, empathy, community, and respect for others.