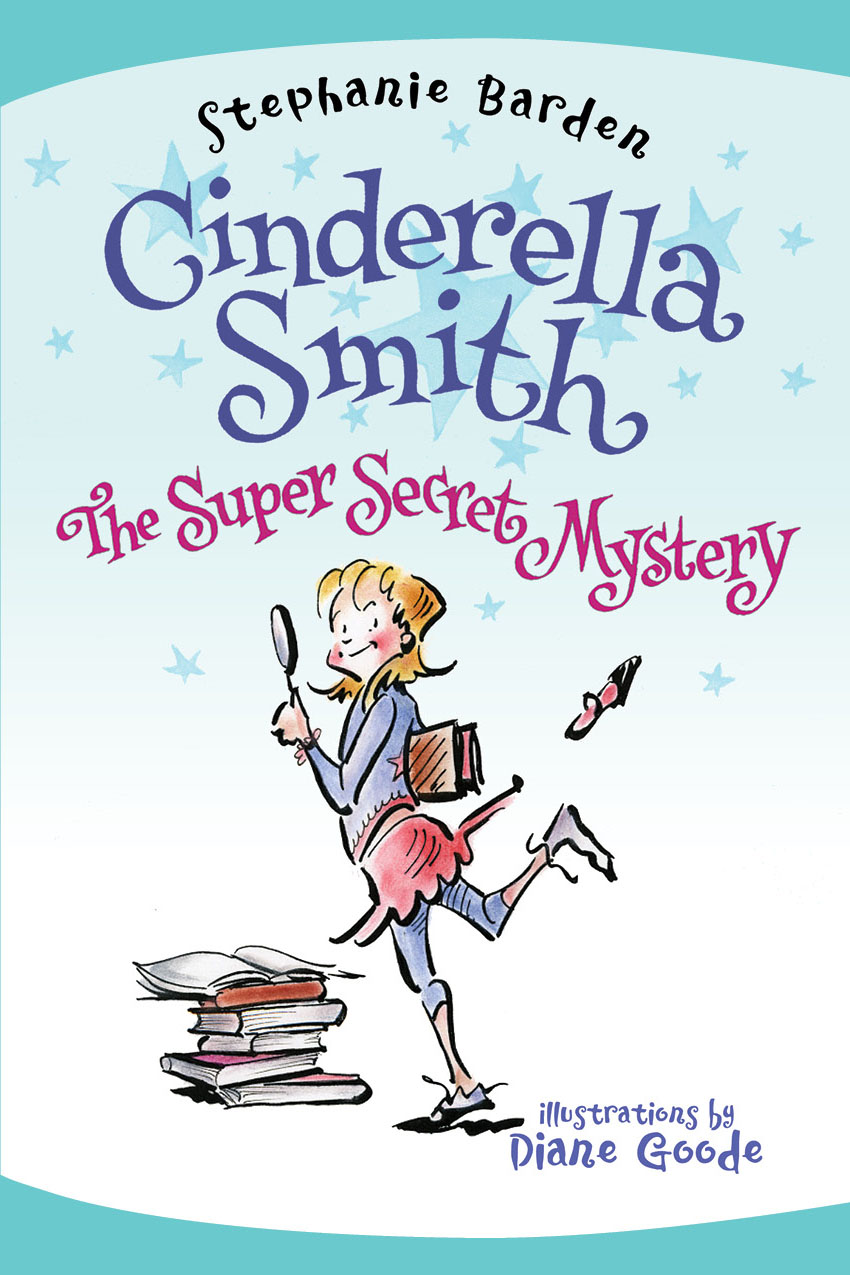 Stephanie Barden has created a great role model for tweens. Cinderella Smith is confident, smart, and very real. Readers will love watching Cinderella conquer the problems of third-grade life, with energy only she can muster. Fans of Clementine and Ramona will adore Cinderella.

CINDERELLA SMITH AND THE MORE THE MERRIER
Book 2 – HarperCollins, April 2012 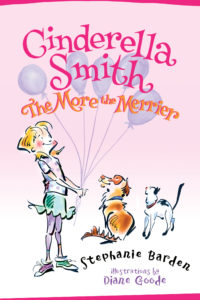 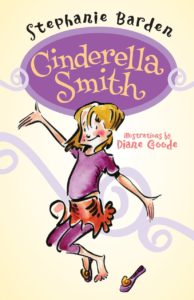 BOOKLIST – “Grounded in the details of a modern-day tween’s life, Barden’s debut is poignant in its portrayal of a young girl on the threshold of growing up and becoming her own person.”