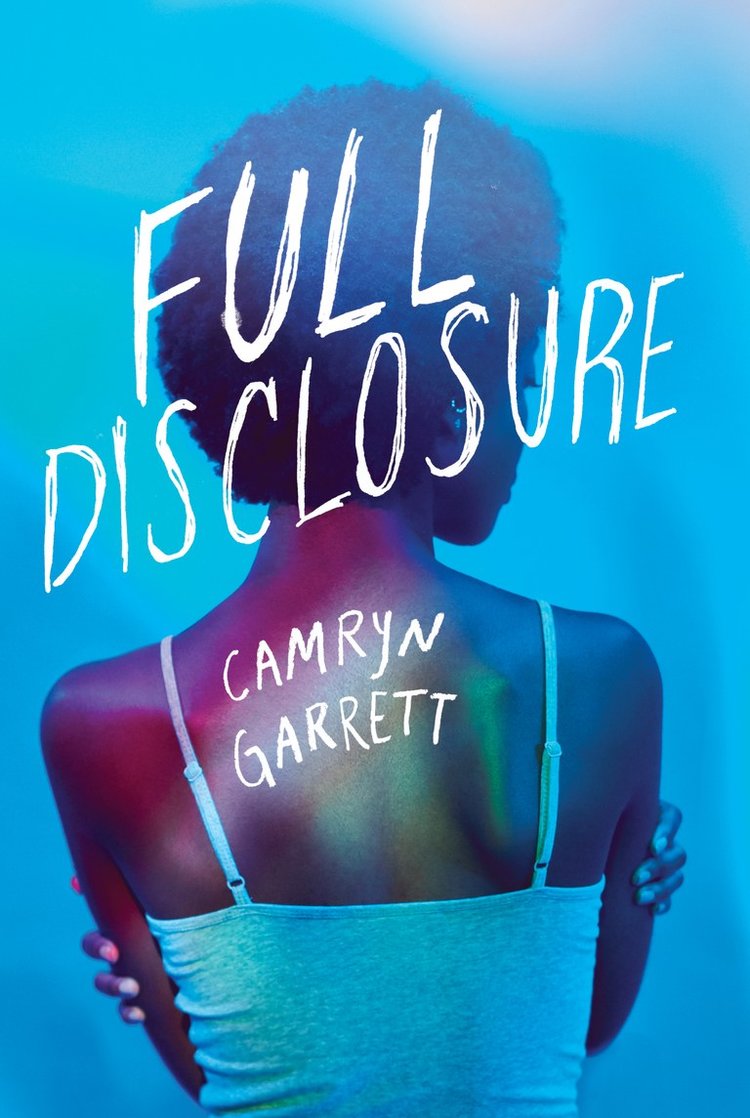 Simone Garcia-Hampton is absolutely positive that having a crush is more dangerous than having HIV; after all, she’s got her viral load under control. Simone knows that her status isn’t a death sentence, as long as she remembers to take her medication and go to her doctor’s appointments, she can live a long, healthy life. There’s just one problem: she wants to have sex. Badly.

Simone is already agonizing about how to tell Miles about her status, but she’s been burned before when she told people that she loved that she was positive—she even had to switch schools over it, leaving her boarding school when there was a huge public outcry from uneducated parents, not to mention a scarring shunning from the people she cared about most. She’s determined to keep her status a secret, but the cardinal rule of dating-while-positive is disclosure. Allowing herself to get close to Miles would be a gigantic risk.

Before she’s able to figure out what to do, Simone finds a threatening note left in her locker: I know you have HIV. You have until Thanksgiving to stop hanging out with Miles. Or everyone else will know, too.