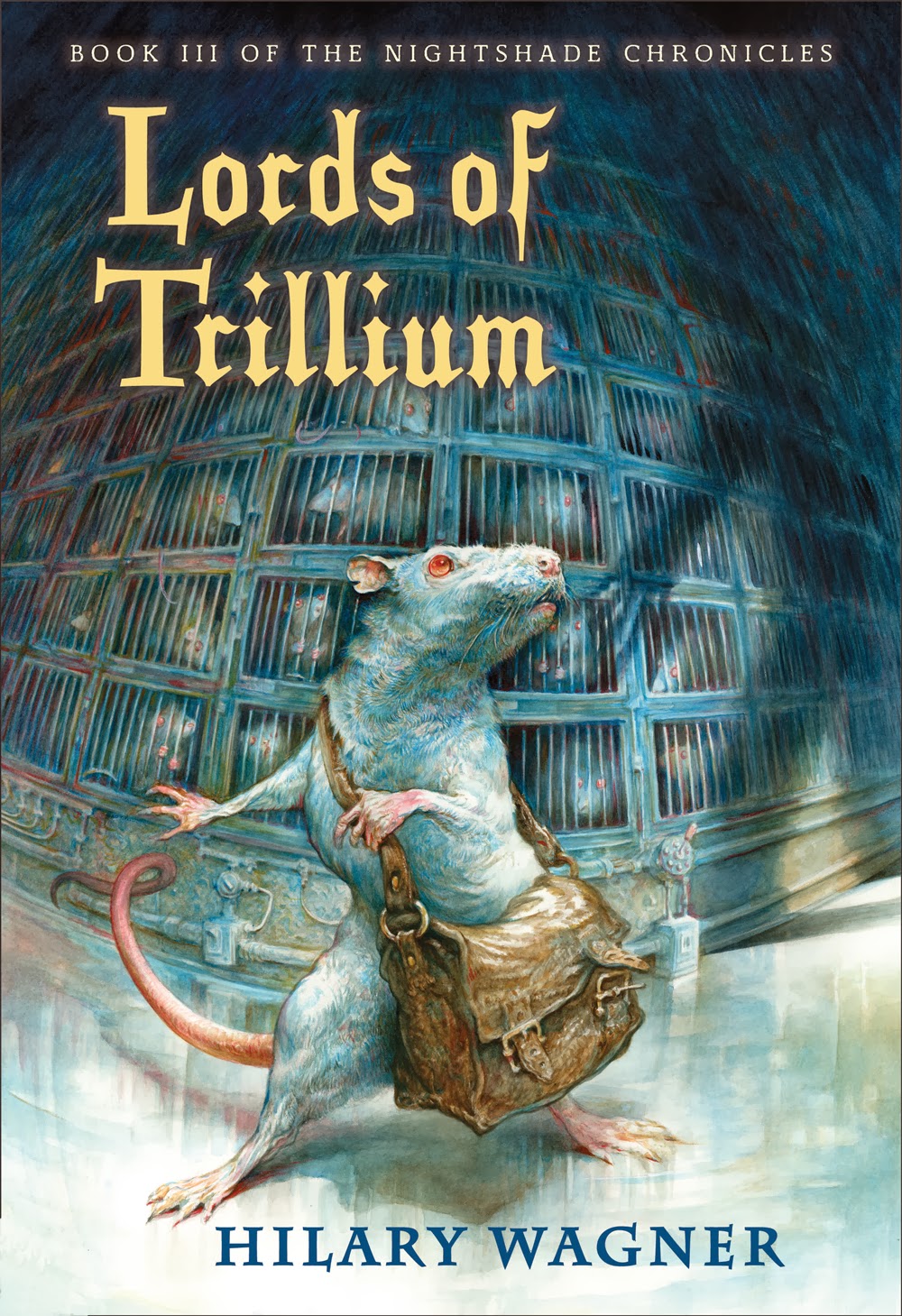 Deep beneath a modern metropolis lies the Catacombs, a kingdom of remarkable rats of superior intellect. Following the Bloody Coup, the once peaceful democracy has become a dictatorship, ruled by decadent High Minister Killdeer and his vicious henchman Billycan, a former lab rat with a fondness for butchery.

Three young orphan rats–brothers Vincent and Victor and a clever female named Clover–join forces with Billycan’s archenemy, Juniper, and his maverick band of rebel rats as they plot to overthrow their oppressors and create a new city–Nightshade City. This impossible-to-put-down fantasy explores timeless themes of freedom, forgiveness, the bonds of family, and the power of love. 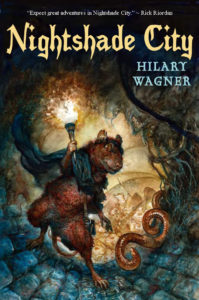 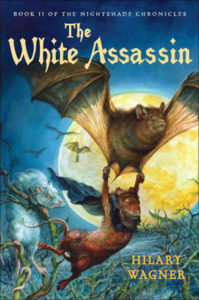 Rick Riordan, Author of the Percy Jackson and the Olympians Series – “Fans of Redwall and the Warriors series will love this heroic tale of good versus evil in a subterranean society of rats.”