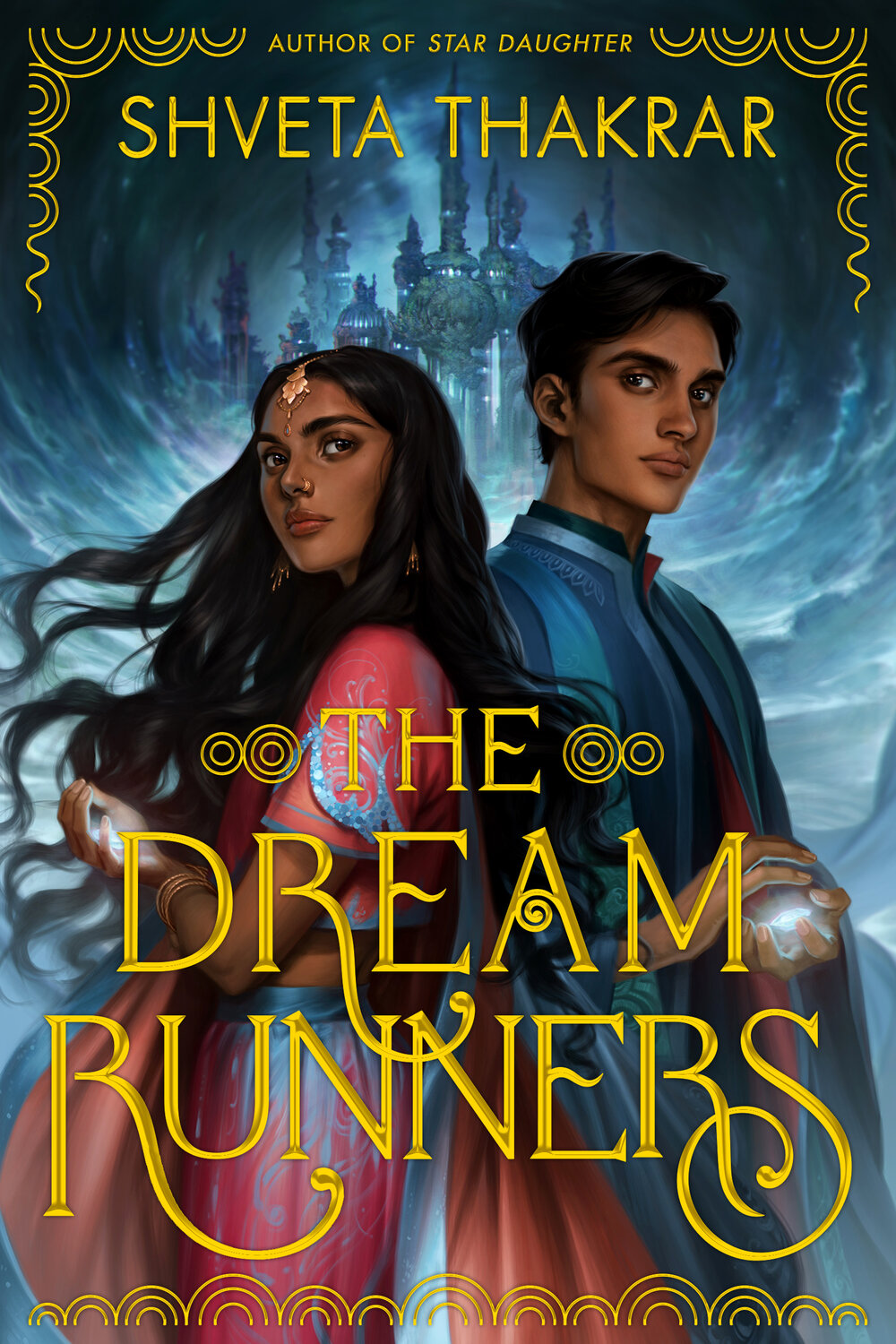 Seven years ago, Tanvi was spirited away to the subterranean realm of Nagalok, where she joined the ranks of the dream runners: human children freed of all memory and emotion, charged with harvesting mortal dreams for the consumption of the naga court.

Venkat knows a different side of Nagalok. As apprentice to the influential Lord Nayan, he shapes the dream runners’ wares into the kingdom’s most tantalizing commodity. And Nayan has larger plans for these mortal dreams: with a dreamsmith of Venkat’s talent, he believes he can use them to end a war between nagas and their ancient foe, the garudas.

But when one of Tanvi’s dream harvests goes awry, she begins to remember her life on Earth. Panicked and confused, she turns to the one mortal in Nagalok who can help: Venkat. And as they search for answers, a terrifying truth begins to take shape—one that could turn the nagas’ realm of dreams into a land of waking nightmare. 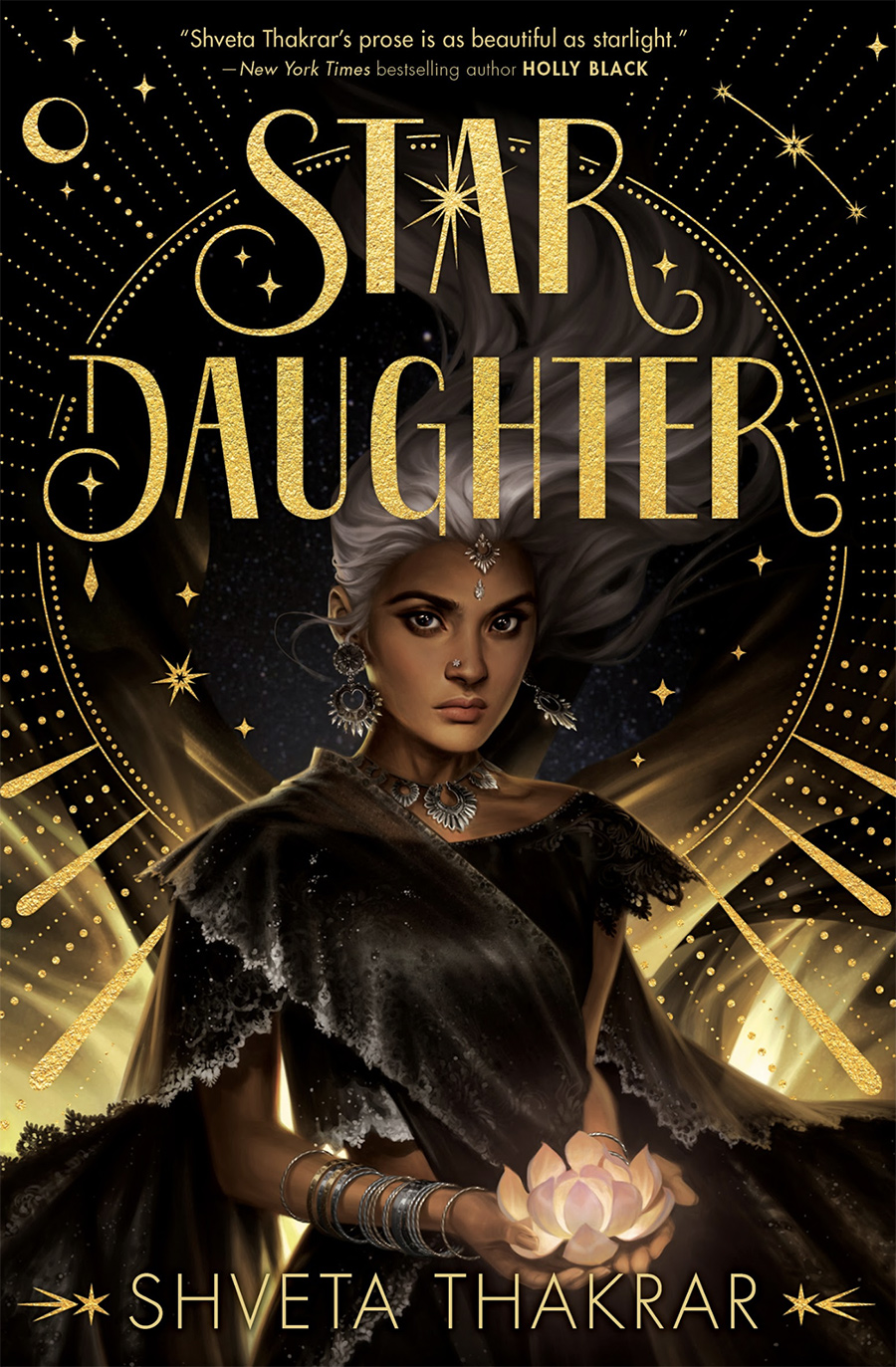 The daughter of a star and a mortal, Sheetal is used to keeping secrets. Her mother returned to the constellation Pushya when Sheetal was just a child, and since then, Sheetal has hidden her true identity, a secret that is safe with no one—not even her boyfriend. But as her seventeenth birthday approaches, the call of the stars grows so strong that Sheetal loses control. A flare of starfire burns her human father—an injury only a full star’s blood can heal. A star like her mother.

When Sheetal finally answers the starsong’s call and ascends to the sky to ask for help, she discovers why she was summoned: to act as her family’s human champion in a competition that will decide the next ruling house of the heavens. Desperate to save her father, Sheetal agrees. But nothing can prepare her for the darkness hiding in the celestial court, or the forces that are working to shut the gate between earth and the heavens for good.