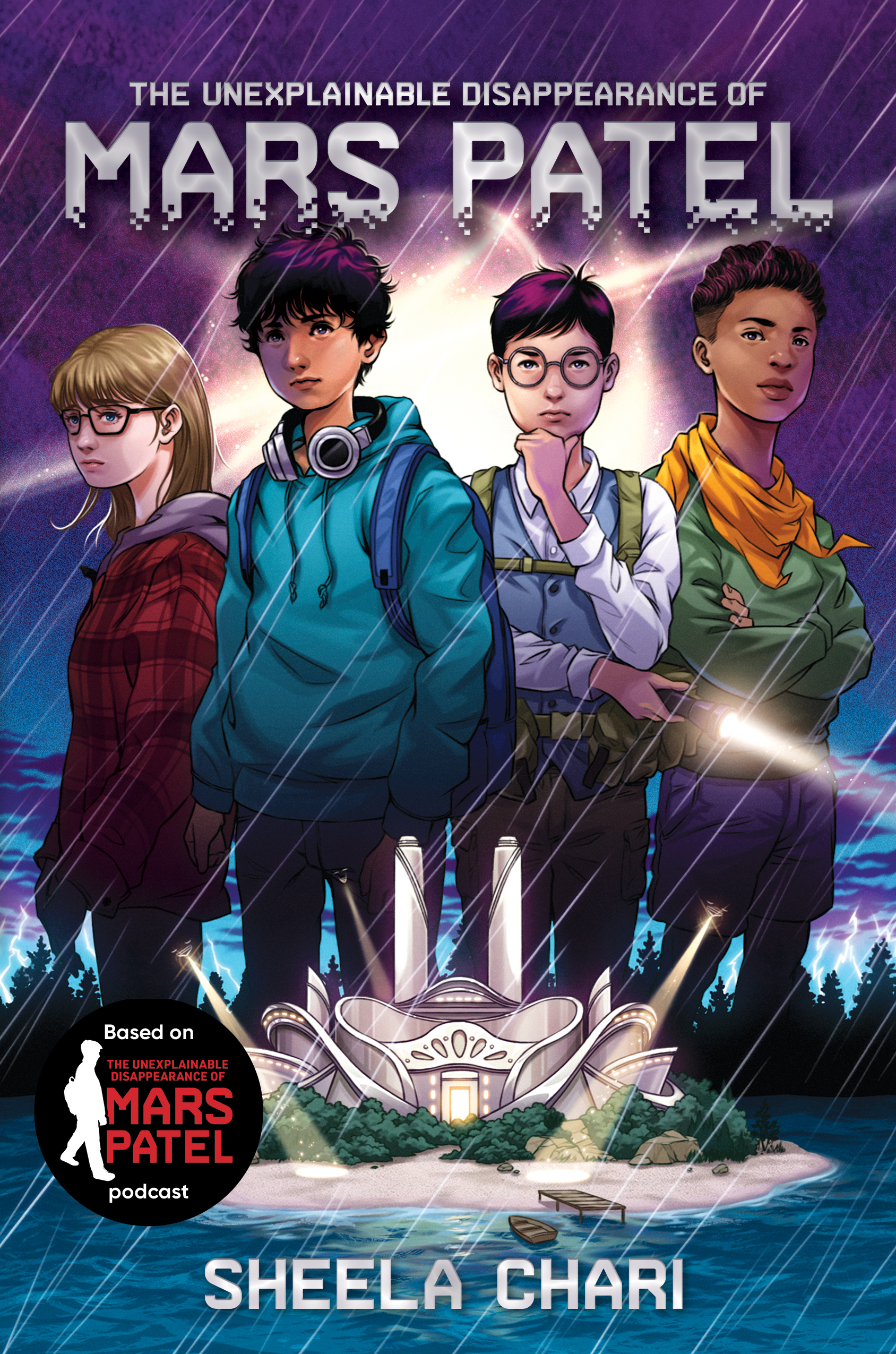 THE UNEXPLAINABLE DISAPPEARANCE OF MARS PATEL

When his friends begin disappearing, eleven-year-old Mars Patel uncovers a mystery that will take him to the stars…and beyond.The first novel in a series written by Sheela Chari based on the award-winning, scripted podcast of the same name that has been downloaded millions of times around the world.

Something strange is happening at H.G. Wells Middle School. When two of their classmates go missing, Mars Patel and his friends Caddie, JP and Toothpick seem to be the only ones who find it suspicious and decide to investigate. Their search sends them on an amazing and mysterious adventure, leading them to a futuristic school called Pruitt Prep, founded by eccentric billionaire, Oliver Pruitt. They’ll soon discover that Pruitt Prep’s secrets run deep and that Pruitt himself has big plans for Mars.

NOTE: 2 more books in the series are under contract 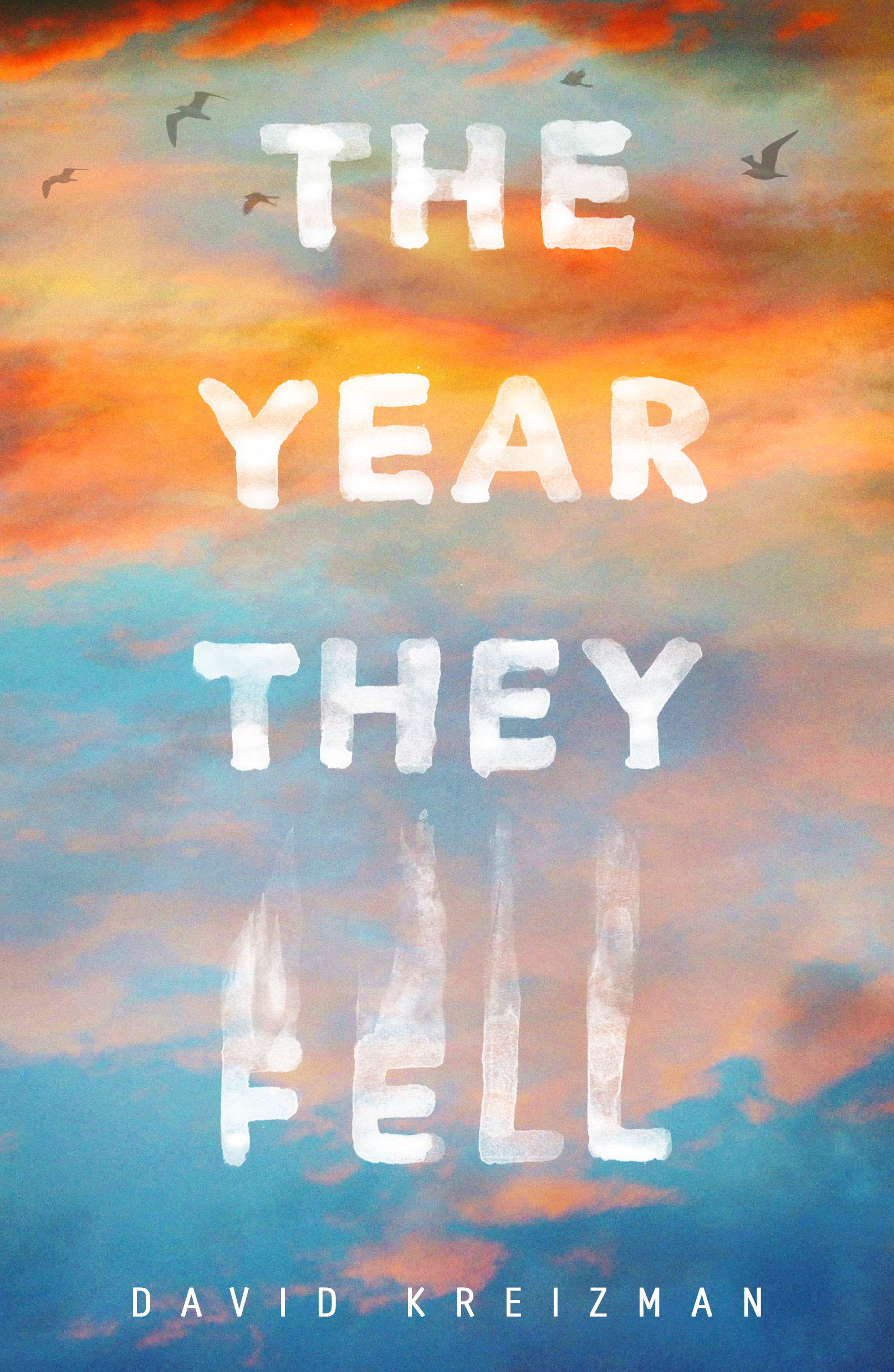 THE YEAR THEY FELL

In the wake of their parents’ tragic plane crash, five very different teenagers must find a way to navigate their senior year of high school and forge a new family.

Josie, Jack, Archie, Harrison, and Dayana were inseparable as preschoolers. Now, as senior year approaches, they’re basically strangers to each other – until the day their vacationing parents’ plane falls from the sky. As they struggle to move forward through their mutual grief, they have to face the issues that drove them apart—and the secrets their parents left behind in this heartbreaking, funny, and surprising debut from an award-winning storyteller.