In the spring of 2003, kids, parents, teachers, librarians – whole communities – discovered and fell in love with Jeanne DuPrau’s story about a doomed city, and the two children who found a way out.  More than 10 years later, that story is a bona fide classic, with more than 2 million copies sold. 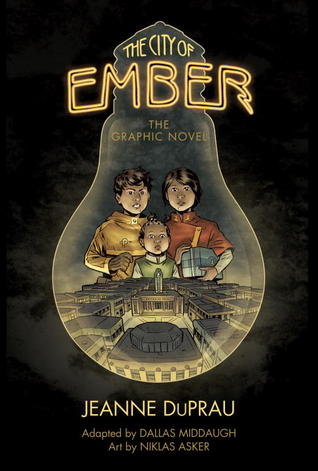 THE CITY OF EMBER: THE GRAPHIC NOVEL

Experience Jeanne DuPrau’s vision anew as artist Niklas Asker faithfully brings to life the glare of lamps, the dinginess of the streets, and the brilliance of the first sunrise. 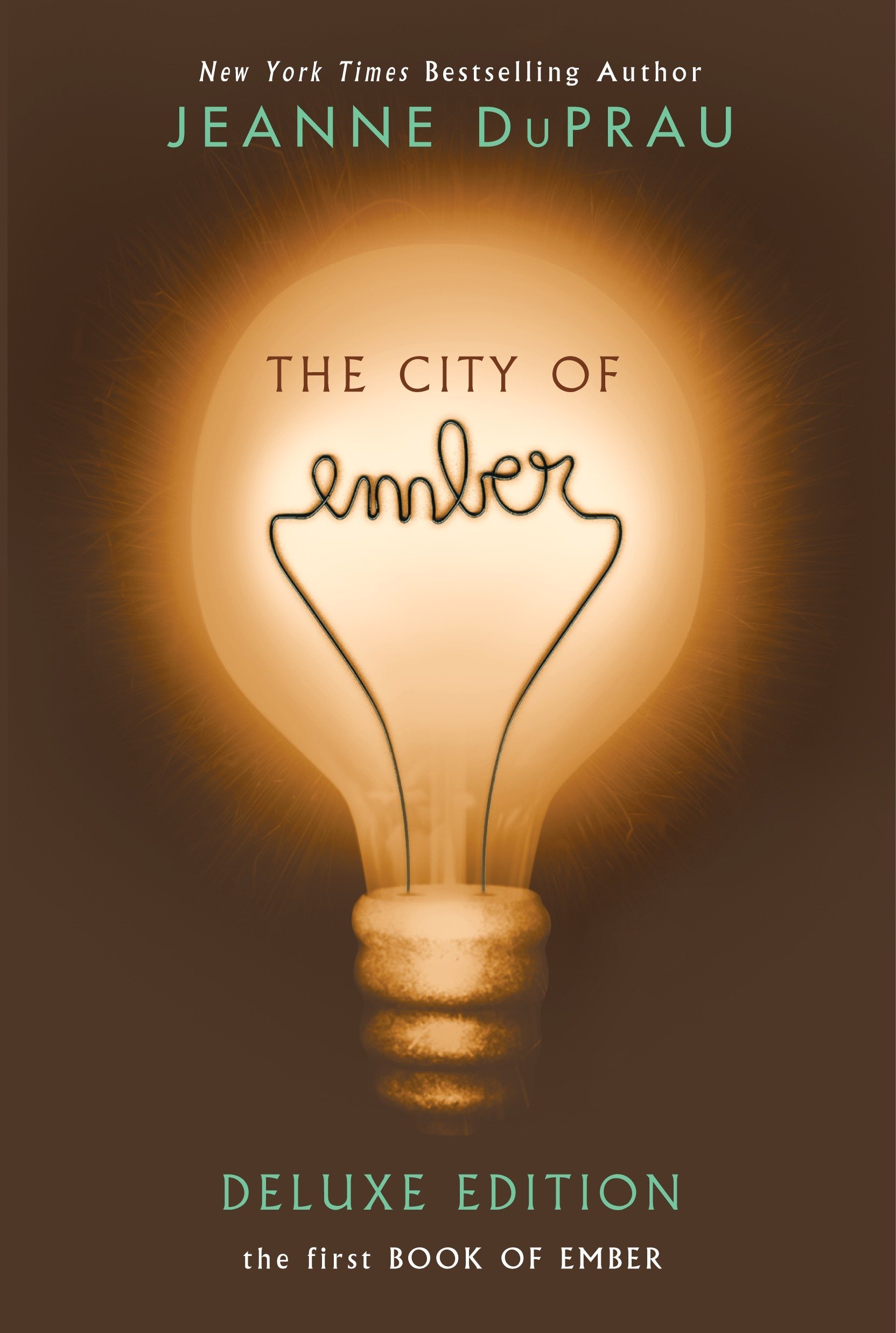 THE CITY OF EMBER

THE PEOPLE OF SPARKS 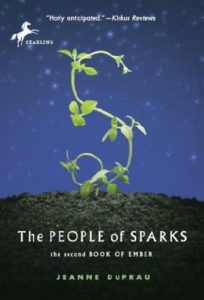 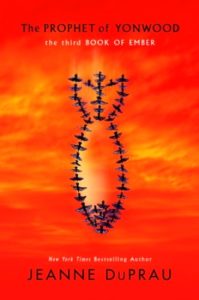 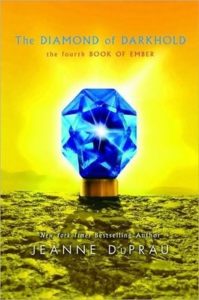 THE CITY OF EMBER was licensed to Walden Media and released in October 2008. The film was produced by Tom Hanks, and starred Saoirse Ronan (Oscar nominee for her role in Atonement) as Lina, Harry Treadaway as Doon and featured Bill Murray, Martin Landau and Tim Robbins.