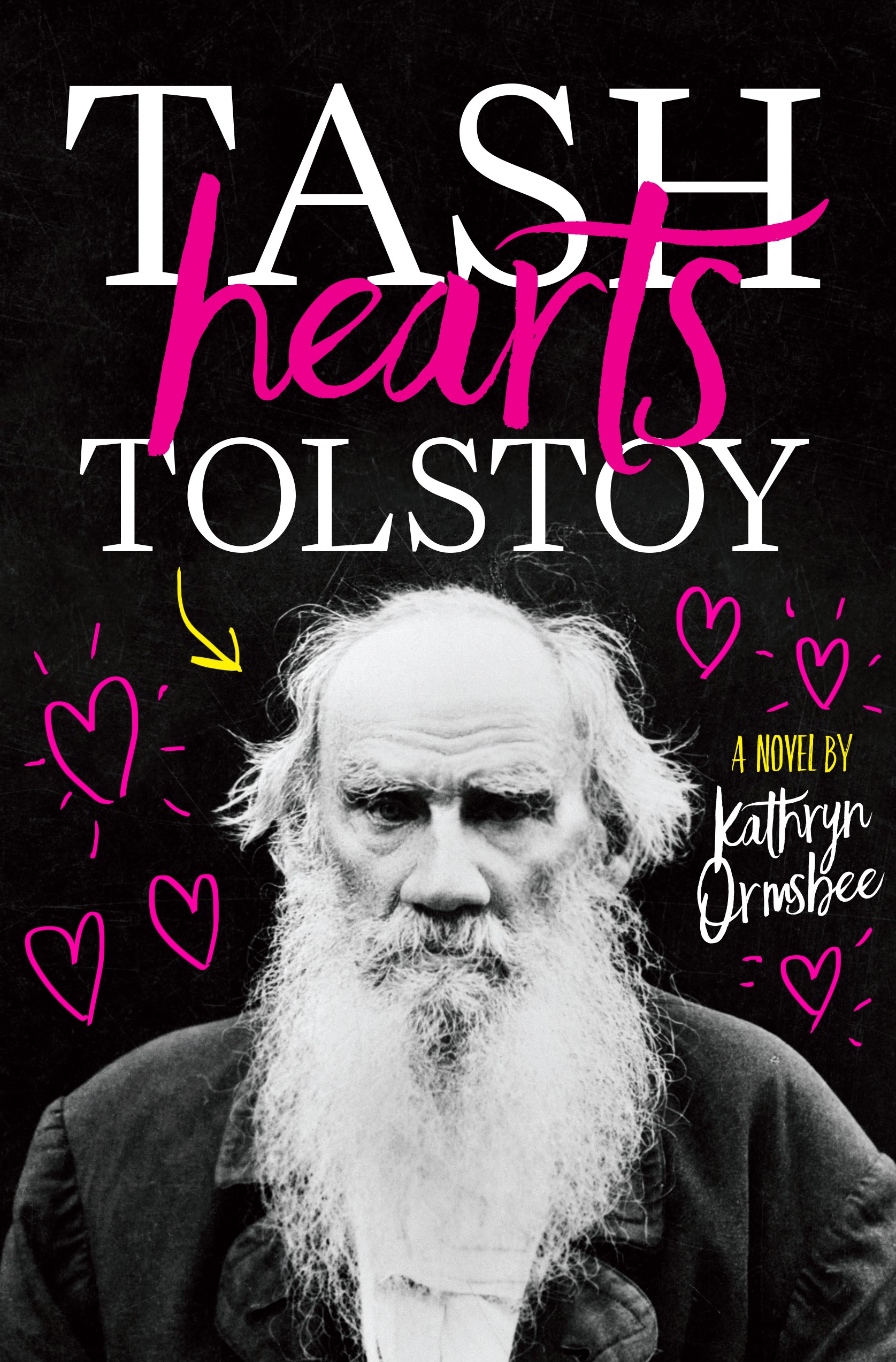 After a shout-out from one of the Internet’s superstar vloggers, Natasha “Tash” Zelenka suddenly finds herself and the obscure, amateur web series she runs with her friends, Unhappy Families, thrust in the limelight: She’s gone viral. Tash is a fan of the 40,000 new subscribers, their gushing tweets, and flashy Tumblr gifs. Not so much the pressure to deliver the best web series ever or the tension it causes with her friends and cast/crew. And when Unhappy Families is nominated for a Golden Tuba award, Tash’s cyber-flirtation with a fellow award nominee suddenly has the potential to become something IRL—if she can figure out how to tell said crush that she’s romantic asexual.

BOOKLIST – “It’s beyond refreshing to see an asexual character, and the complexities of Tash’s relationships with Thom, her friends, her sister, and, yes, fame make this a home run.”

SCHOOL LIBRARY JOURNAL – “Funny, well written, and compulsively readable, this will especially appeal to readers with an interest in web series. A strong voice for YA shelves.”