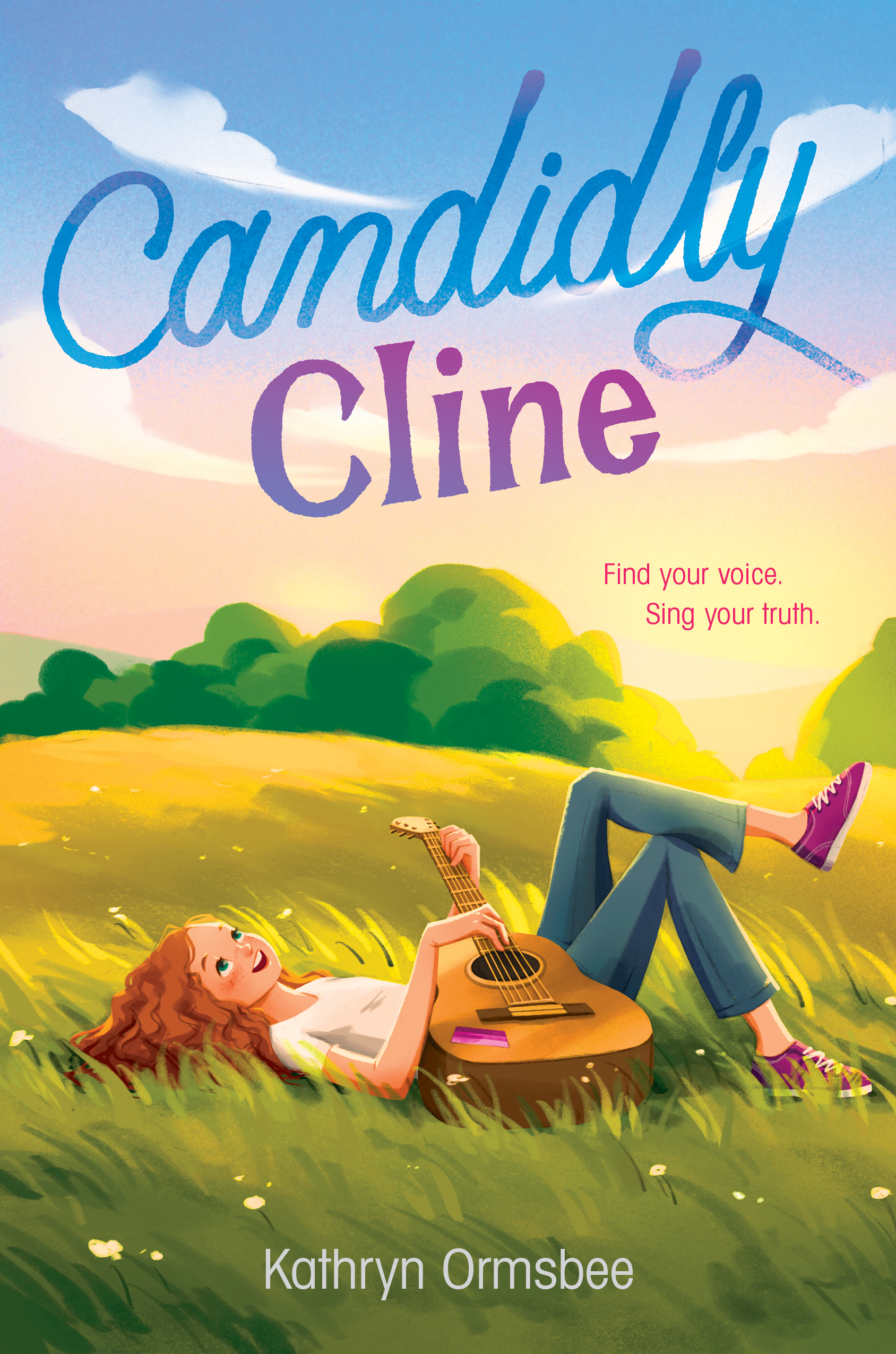 Born in Paris, Kentucky and raised on her Gram’s favorite country music, Cline dreams of making it big with her own songs—even if her mother has always told her that music won’t pay the bills.

So when Cline finds out about a Young Singer-Songwriters workshop just a few towns over, she is determined to take her first real step toward her musical dreams. It might just require a little . . . fibbing to her mama.

Cline never imagined the butterflies she’d feel surrounded by so many other talented kids—especially Sylvie, whose effortless style and killer rock and roll playlist give Cline a different kind of butterflies that she’s only ever heard about in love songs.

And as she learns to make music of her own, Cline begins to realize how many sides of herself she’s been holding back. There’s a new song taking shape in her heart—if only she can find her voice and sing it. 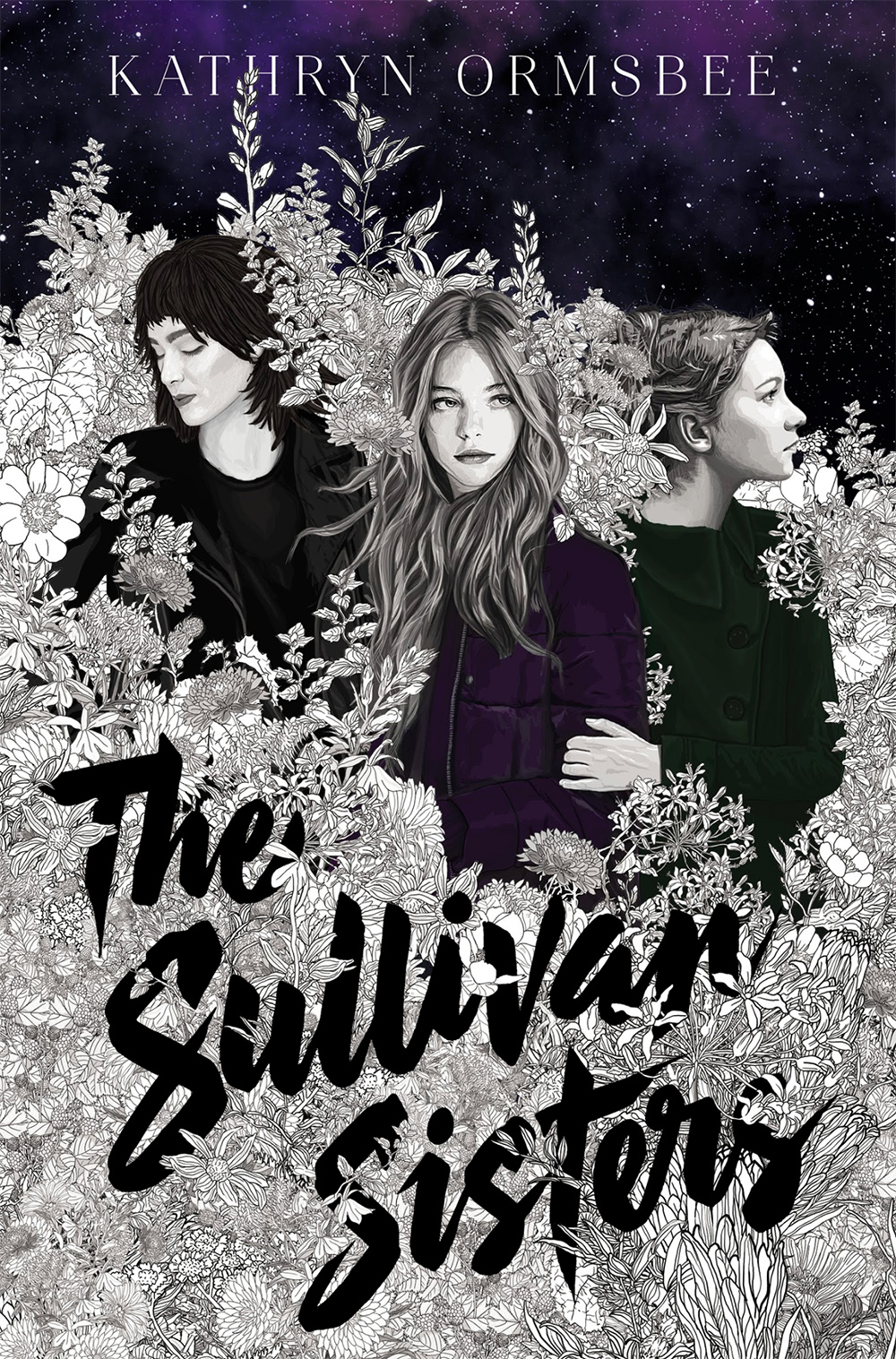 For readers who were riveted by mysteries like SADIE by Courtney Summers and TWO CAN KEEP A SECRET by Karen McManus.

The Sullivan Sisters used to be close, sharing secrets inside homemade blanket castles. Now, life in the Sullivan house means closed doors and secrets left untold. Fourteen-year-old Murphy, an aspiring magician, is shocked by the death of Siegfried, her pet turtle. Seventeen-year-old Claire is bound for better things than her Oregonian hometown—until she receives a crushing rejection from her dream college. And eighteen-year-old Eileen is nursing a growing addiction in the wake of life-altering news. Then, days before Christmas, a letter arrives, informing the sisters of a dead uncle and an inheritance they knew nothing about. The news forces them to band together in the face of a sinister family mystery . . . and, possibly, murder. 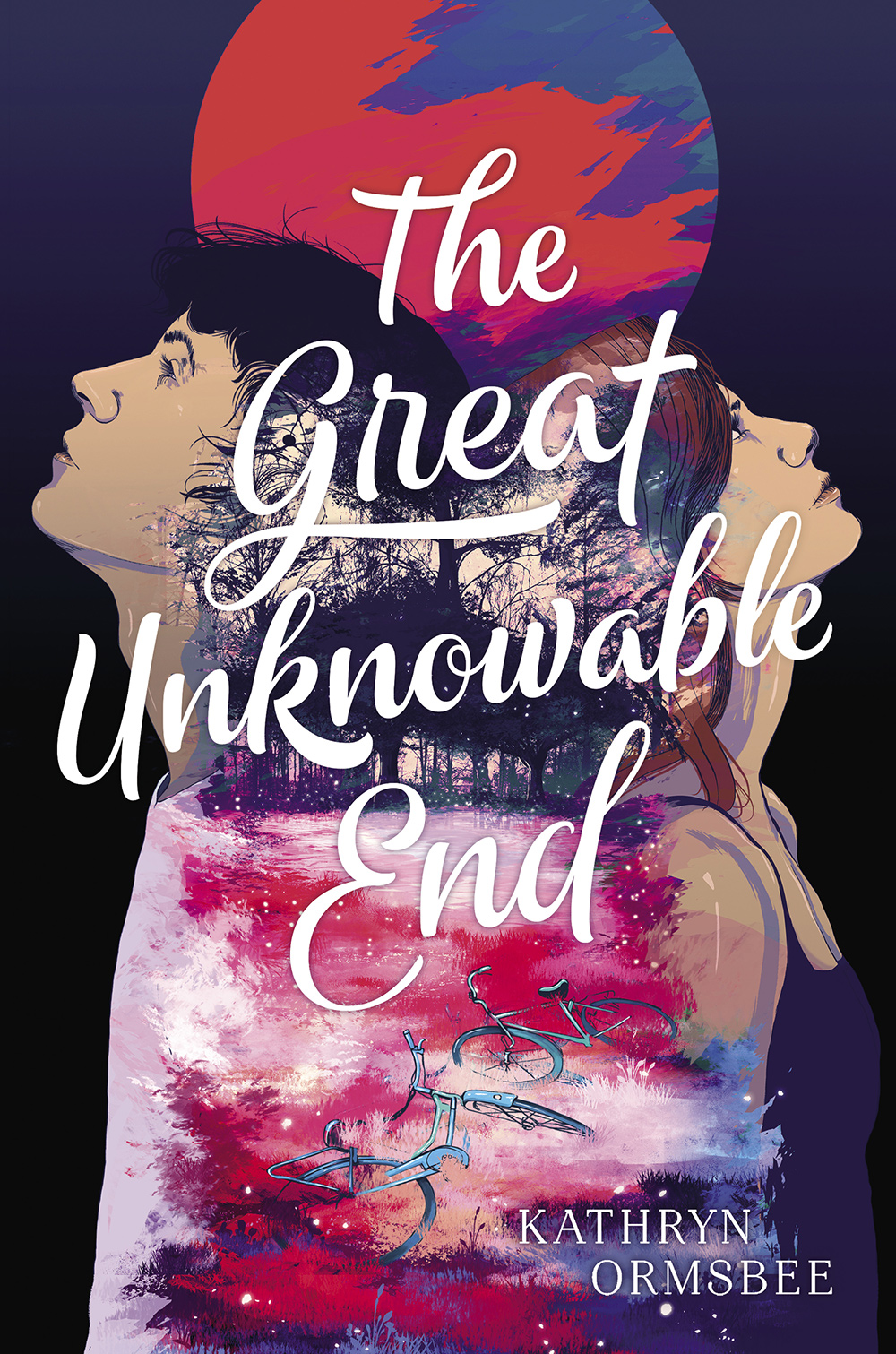 A humorous, lightly speculative novel for fans of “Welcome to Nightvale” with points of view from two teens with opposing beliefs who come together at what might be the end of the world in a small American town during the ‘70s.

Stella used to dream about becoming a space engineer—that was before she lost her mother to suicide and her brother ran off to join Red Sun, the local hippie commune. Galliard, on the other hand, has been in Red Sun his whole life, where people accept his Tourette’s, but when he’s denied the commune’s “resident artist” role he believed he was destined for, he starts to imagine life outside. The two cross paths at the same time peculiar things start to happen: pink lightning, blood-red rain, and a mysterious countdown clock over town hall. With time ticking, the two teens face questions of faith, family, and who they want to be when the world ends.

After a shout-out from one of the Internet’s superstar vloggers, Natasha “Tash” Zelenka suddenly finds herself and the obscure, amateur web series she runs with her friends, Unhappy Families, thrust in the limelight: She’s gone viral. Tash is a fan of the 40,000 new subscribers, their gushing tweets, and flashy Tumblr gifs. Not so much the pressure to deliver the best web series ever or the tension it causes with her friends and cast/crew. And when Unhappy Families is nominated for a Golden Tuba award, Tash’s cyber-flirtation with a fellow award nominee suddenly has the potential to become something IRL—if she can figure out how to tell said crush that she’s romantic asexual.

BOOKLIST – “It’s beyond refreshing to see an asexual character, and the complexities of Tash’s relationships with Thom, her friends, her sister, and, yes, fame make this a home run.”

SCHOOL LIBRARY JOURNAL – “Funny, well written, and compulsively readable, this will especially appeal to readers with an interest in web series. A strong voice for YA shelves.”

A quirky black comedy about oddball teens facing mortality. Focused on strong friendships and madcap adventures, this is a John Hughes movie in novel form.

The life of homeschooler Stevie Hart gets all shook up when she meets Max, a strange boy who survived a freak near-fatal accident and is now obsessed with death. He enlists her and her best friend, Sanger, to help him complete his absurd “23 Ways to Fake My Death Without Dying” checklist. What starts off as fun fabricated demises, ranging from impalement to spontaneous combustion, begins spiraling downward when Stevie’s diabetes sabotages her fumbling romance with Max, Sanger announces she’s moving out of state, and then death—real death—cuts a little too close to home.

KIRKUS – “The smart, efficient language features dialogue that pops. A sweet story told with intelligence, humor, and just the right amount of kissing.”

BOOKLIST – “Winsome characters, crackling dialogue… A well-rounded cast of secondary characters, a slant approach to a serious topic, and a sensitive exploration of the fraught dynamics of a home-schooling co-op add further depth.”