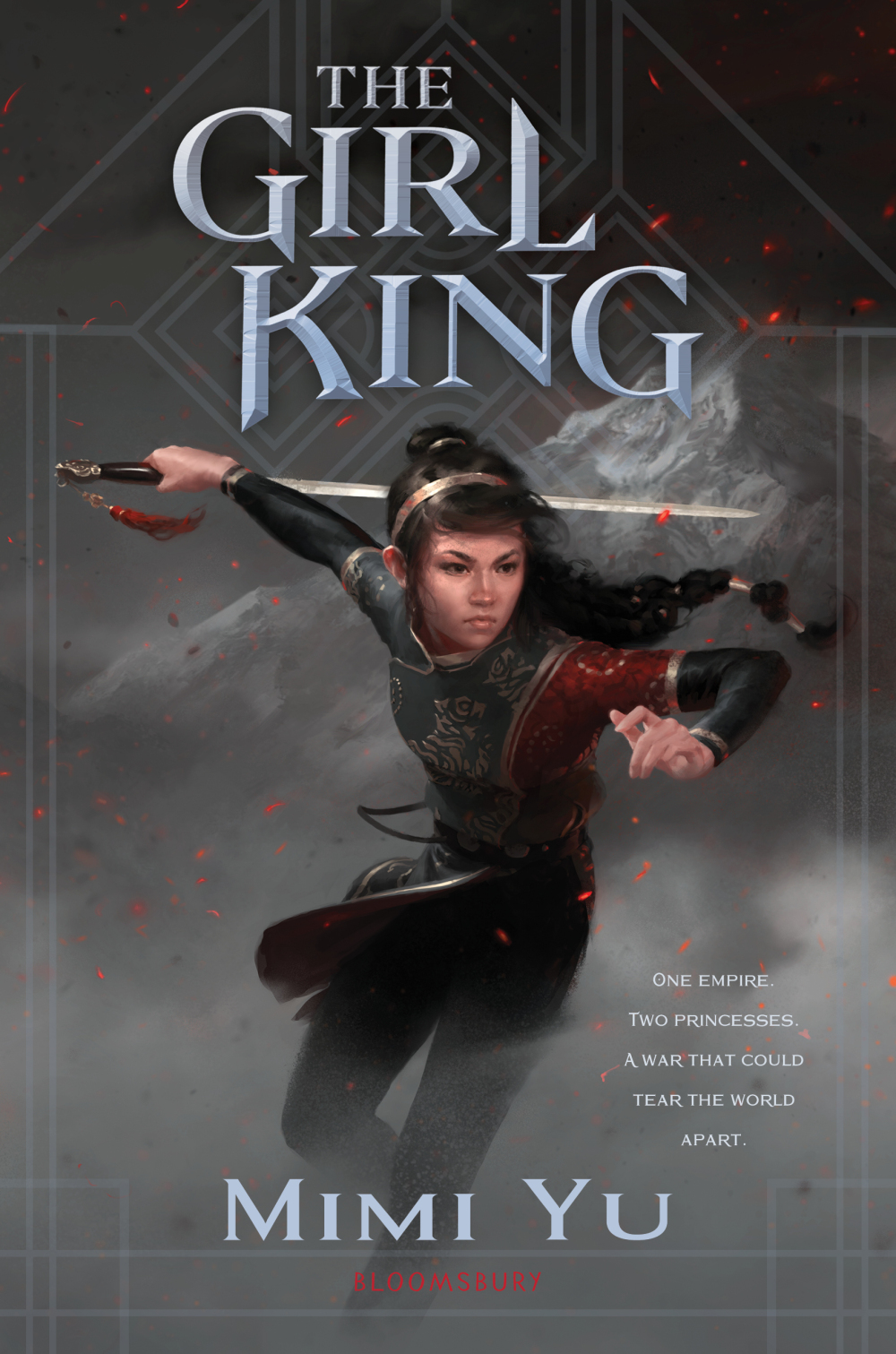 With three revolving points-of-view, this diverse, epic, richly-imagined Asian fantasy is set against a world of ancient magic and political intrigue.

Assertive Lu has always expected to be named her father’s heir and become the dynasty’s first female ruler, while her timid sister Min expects to lead a quiet life in Lu’s shadow. But when their father declares Lu will marry her cousin, Set, who will take the throne instead, ripples shock the realm and throw the girls’ lives into chaos.

Determined to reclaim her birthright, Lu goes on the run. She forms a shaky alliance with Nokhai, the lone, unlikely survivor of the Ashina, a clan of nomadic wolf shapeshifters wiped out by Lu’s father. Meanwhile Min’s own hidden power awakens, a forbidden, deadly magic that she could use to secure Set’s reign—or her own. There can only be one emperor and the sisters’ greatest enemy could turn out to be each other.

NOTE: The Girl King is the first book in a duology