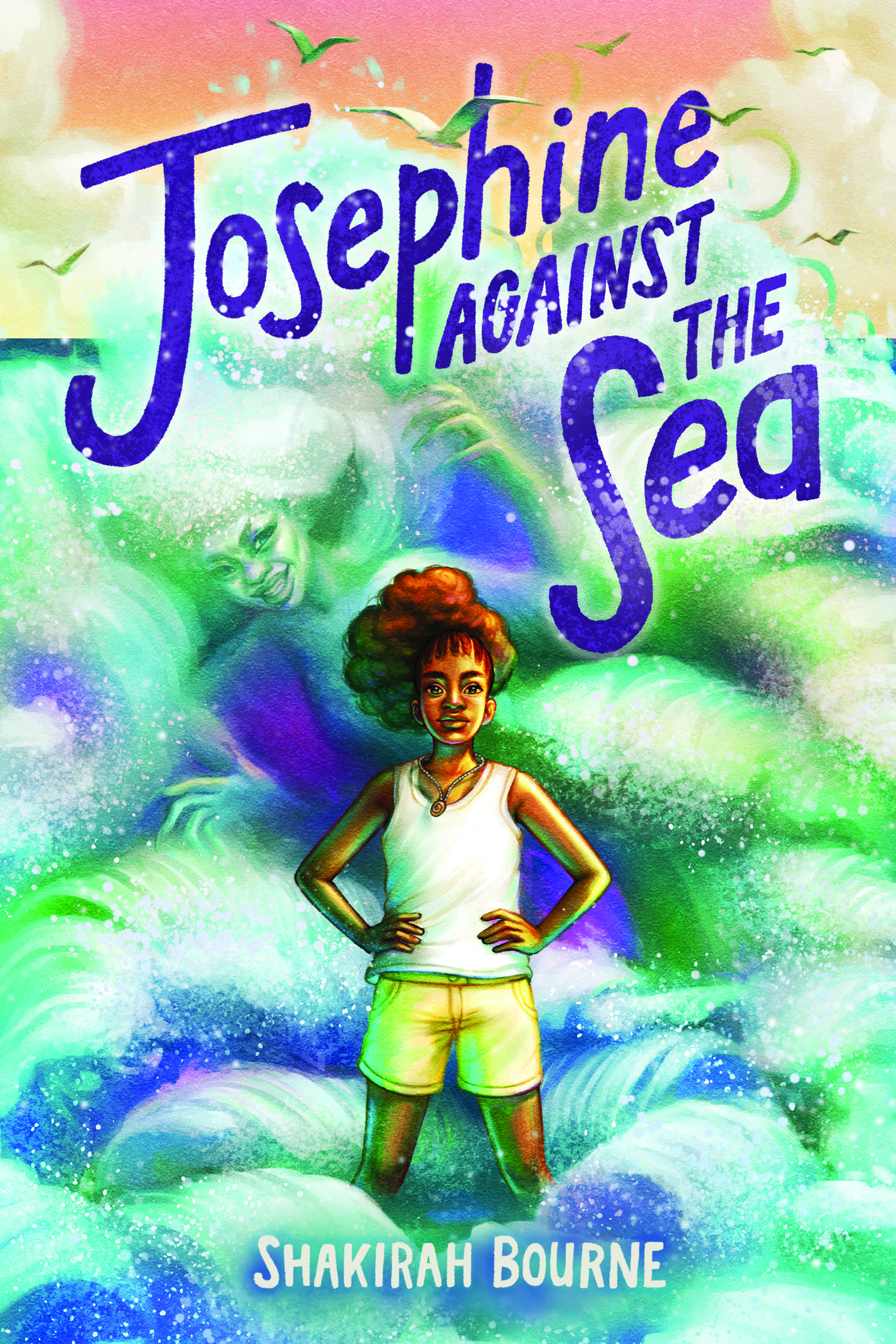 JOSEPHINE AGAINST THE SEA

The Jumbies by Tracey Baptiste meets R.L.Stine’s The Girl Who Cried Monster.

11 year-old Jo discovers that her Dad’s new girlfriend is a powerful sea creature and has to convince everyone of the woman’s true identity before she loses her Dad forever.

Josephine Cadogan knows that no one is good enough for her Dad. Not since her Mum died. She plans to distract her Dad from dating by playing for her school’s cricket team and re-igniting his love for the game, but Coach Broomes says only boys are allowed. When Dad brings home a new catch, Mariss, Josephine immediately suspects there is something fishy about her. She never expected Mariss would be a vengeful sea creature eager to take her place as Dad’s first love! Josephine has to fight against supernatural forces and her own overwhelming emotions as life as she knows it begins to change.

This novel seamlessly combines serious topics, such as the loss of a parent and dealing with change, with the fantastical. The charming, relatable characters jump right off the page, from Ahkai a young boy with Asperger’s to Vincent who has to cope with being a single father.

NOTE: Scholastic has Spanish rights in the U.S. and French rights in Canada