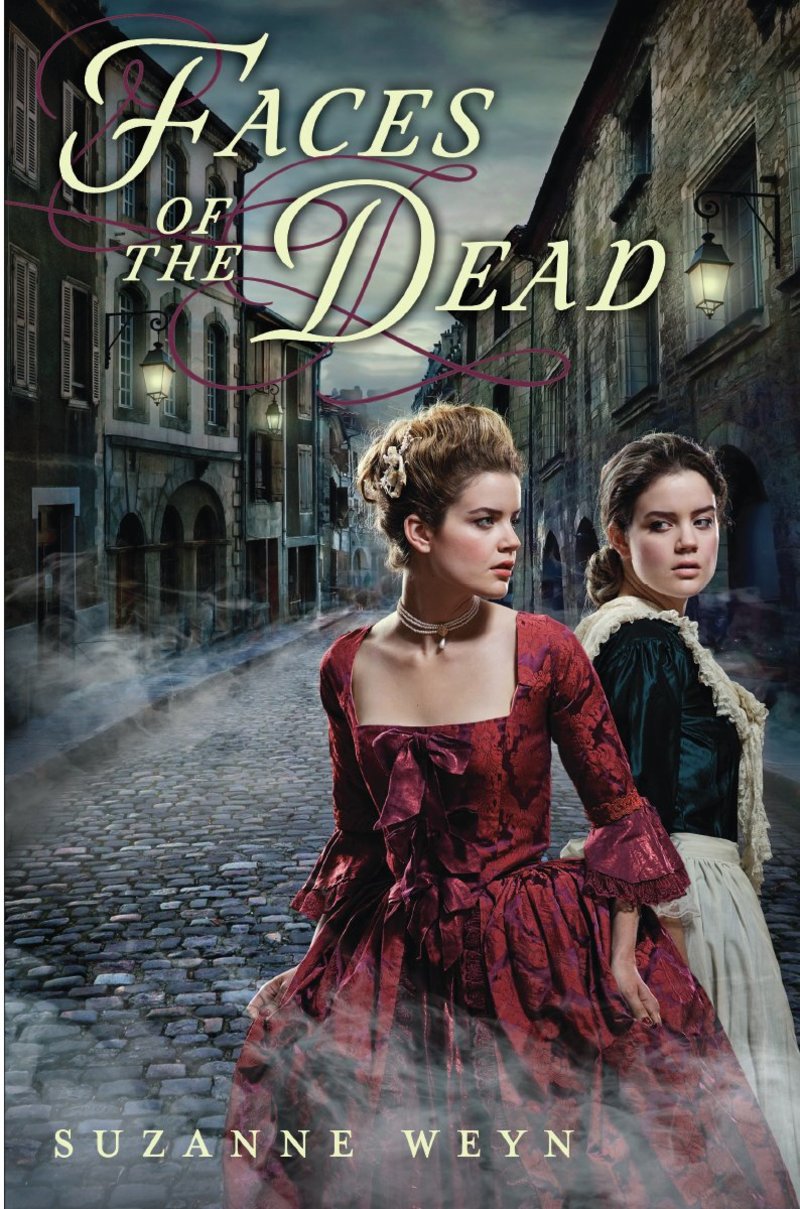 FACES OF THE DEAD

When Marie-Therese, daughter of Marie Antoinette, slips into the streets of Paris at the height of the French Revolution, she finds a world much darker than what she’s ever known.

When Marie-Thérèse Charlotte of France learns of the powerful rebellion sweeping her country, the sheltered princess is determined to see the revolution for herself. Switching places with a chambermaid, the princess sneaks out of the safety of the royal palace and into the heart of a city in strife.

Soon the princess is brushing shoulders with revolutionaries and activists. One boy in particular, Henri, befriends her and has her questioning the only life she’s known. When the princess returns to the palace one night to find an angry mob storming its walls, she’s forced into hiding in Paris. Henri brings her to the workshop of one Mademoiselle Grosholtz, whose wax figures seem to bring the famous back from the dead, and who looks at Marie-Thérèse as if she can see all of her secrets. There, the princess quickly discovers there’s much more to the outside world – and to the mysterious woman’s wax figures – than meets the eye. 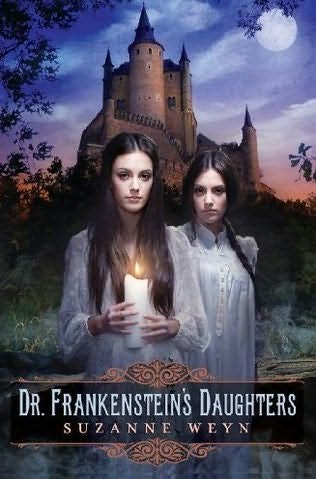 Giselle and Ingrid are the twin daughters of Doctor Victor Frankenstein, but they are very different people, and when they inherit his castle in the Orkney Islands, Giselle dreams of holding parties and inviting society – but Ingrid is fascinated by her father’s forbidden experiments. 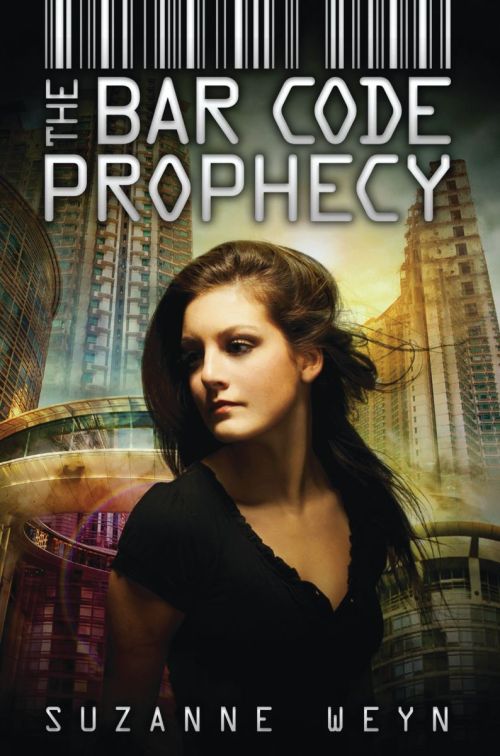 The third book in the Bar Code series, in which one girl struggles to escape the conformity of a dystopian world. Grace lives a normal life. She goes to school during the day and works part-time at the multinational corporation Global-1. She has a crush on a boy named Eric and wonders if he feels the same way. And when she turns seventeen, she’s going to get a bar code tattoo. As soon as Grace does, she comes home to find her family gone and Global-1 police swarming all over the place. In a split second, her life changes. Now she’s on the run, part of a dark conspiracy and an extraordinary prophecy that will change the world forever. 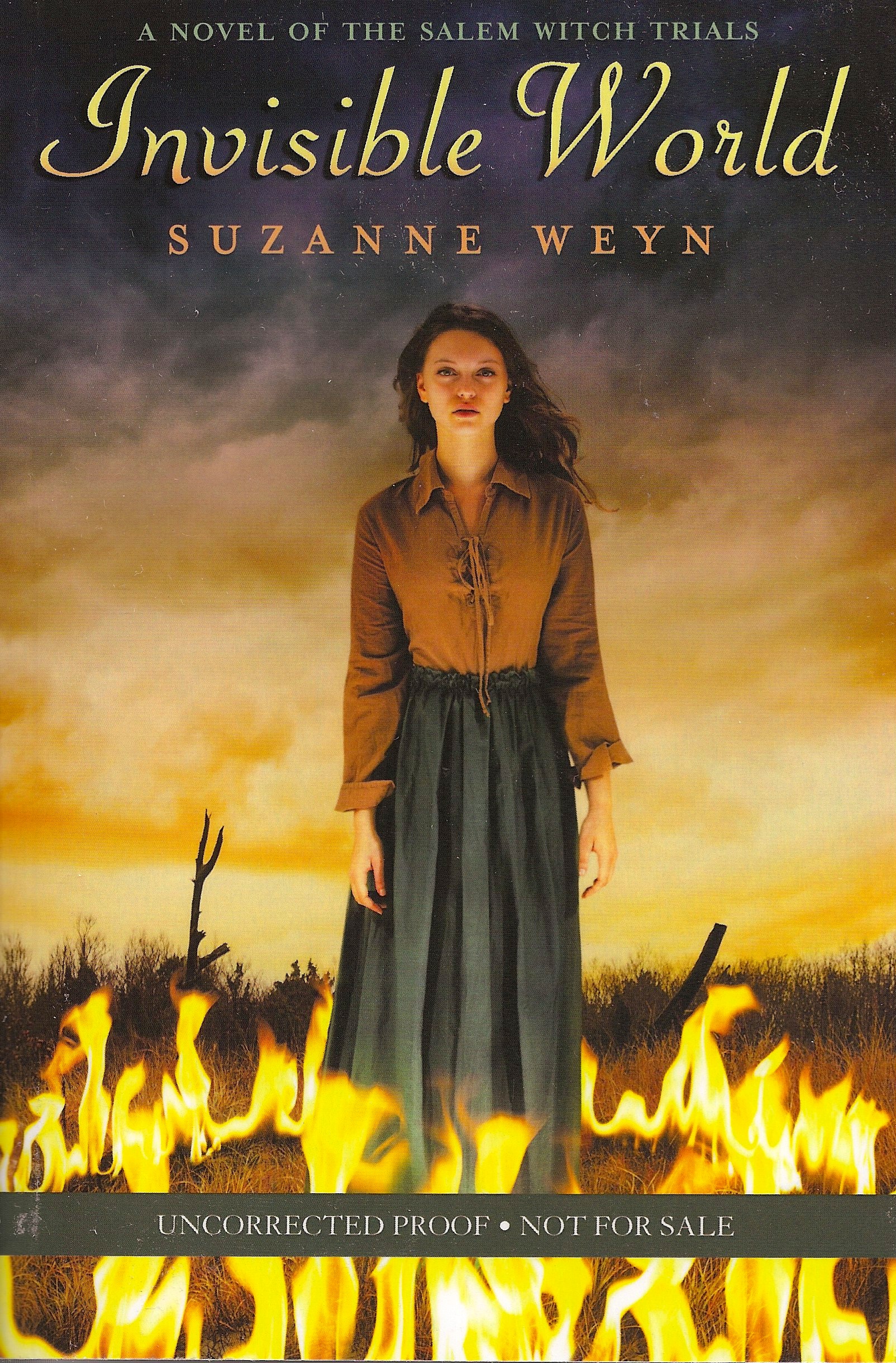 For 15-year-old Sarah Owen, having a scientist father is a blessing and a curse. He doesn’t bat an eye at her psychic abilities, since he researches them; and she knows more about the invisible worlds of microbes, electricity, and gravity than most girls in the 17th Century. But when Sarah travels to the Americas with her father to do more research, she’s shipwrecked and lands for a time on the Gullah Islands. Later, when the plantation owners find her and send her north to Salem, Massachusetts, her abilities get her into trouble.

It’s the future – the very near future – and the fossil fuels are running out. No gas. No oil. Which means no driving. No heat. Supermarkets are empty. Malls have shut down. Life has just become more local than we ever knew it could be.

Nobody expected the end to come this fast. And in the small town of Sage Valley, decisions that once seemed easy are quickly becoming matters of life and death. There is hope – there has to be hope – but there are also sacrifices that need to be made, and a society that needs to be rethought. Niki, Tom, and Gwen may find what they need to survive. But their lives are never going to be the same again.